Solo | Country | Rock
Kenny Curcio started with music at 8 years old on the family organ and received the guitar at 12 as a gift from my father. It was the last gift his father gave him before he passed, but it has become the greatest blessing in his life. The gift led to songwriting in high school, which then led to college writing and releasing 2 band albums and a solo album, along with multiple singles released in 2019 and 2020. It has led him to connect with multiple songwriters and producers in Nashville, NY and CA, which he is grateful for. 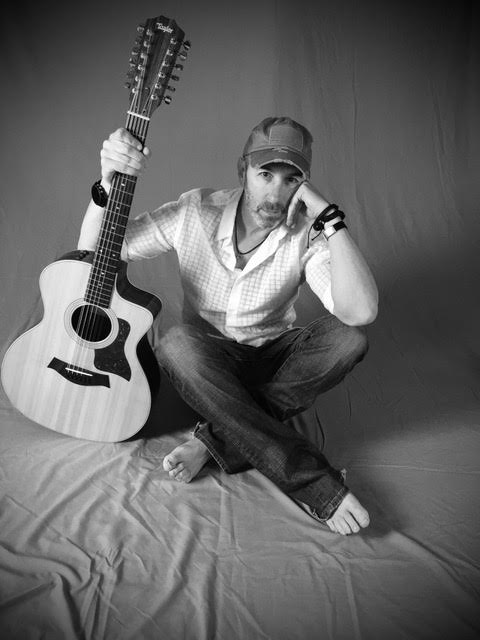 Acoustic | Country | Pop
Rocky Michaels is a California born acoustic singer/songwriter. He began playing piano at age 5 and crafted his skills into songwriting throughout high school. After college, he co-formed a rock & roll band and began playing gigs around the San Francisco Bay Area. After the band dissolved a few years later, he ventured out on his own as an independent artist and continued to write songs. Over the years, he has been fortunate to offer up his honest lyrics in storytelling to audiences. His 10th single is set for release on July 28th, 2020, which will complete his debut album. His songs are available on all major streaming/downloadable platforms.