BROWER ENTERTAINMENT BOOKING AGENCY
Search
Started out as a four member rock band covering both classic and current rock tunes, as well as the band’s originals. When John, their bassist went to college further north, Brendan was introduced as second bass to take John's place until his return.

Charlie, Ben, and John began playing music together through a local music school on Long Island when they were all under the age of 12. Several years later, they met Dylan and Brendan and formed what is now Samsara. They draw influence from several styles, including grunge, blues, funk, and metal.

The boys of Samsara write their original music and bring a fresh attitude with high energy and a killer style. Their music is fun to sing along to with their catchy melodies and lyrics. They know how to show the crowd a good time. 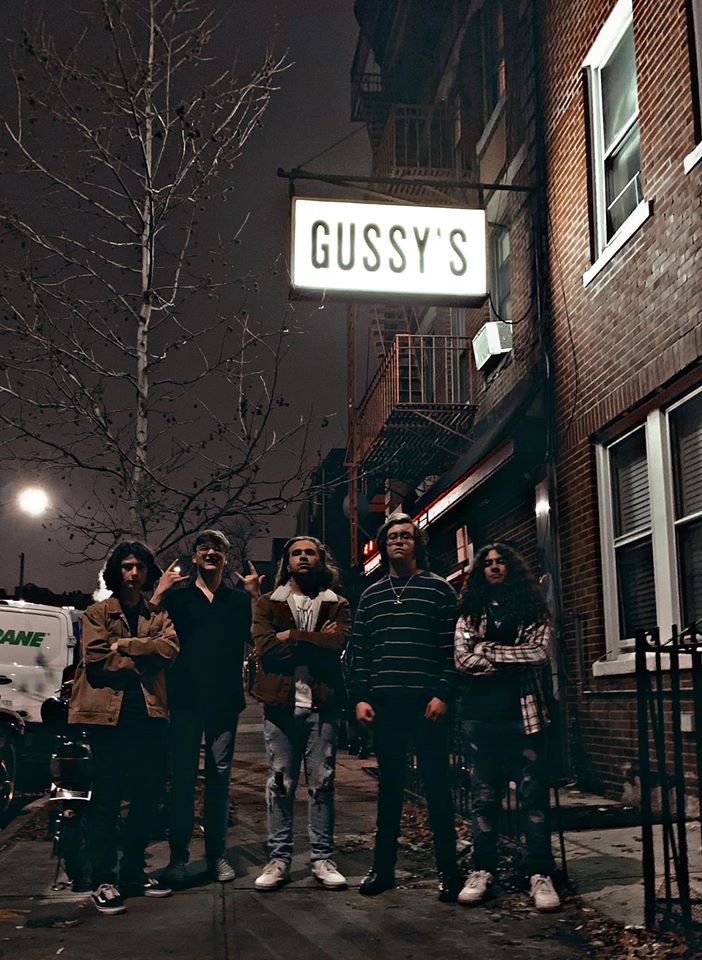